(Approved by AICTE, Govt. of India)

Choose the right path towards a successful career with us. We don’t just provide students with education that set them up for career success, but equip them with necessary experience, traits and introduce them to the future of business, making them ready to lead tomorrow's business.

Ready to Get Started?

The College for Practicing Managers

India initially envisaged the creation of Administrative Staff College at Britain, during 1945-48. This process received a new impetus with the creative and perceptive article written by Sir Hector Hetherington, one of the original Governors of Henley, for ‘The Times’ in 1945. Shri S M Gupta, the Deputy Educational Adviser to the Government of India, in 1947, wrote to Mr. Noel Hall, the then Principal of Henley referring to the Government of India’s interest and intent to commence its first session at Henley in March 1948.

In 1953, a committee of the All India Council for Technical Education recommended that an Administrative Staff College be established in India. This committee represented by both Government and Industry had its two joint secretaries visit Henley during the summer of 1953, one secretary for a month and the other for the whole of the Session 20. In 1954, on his way back from a visit to Australia and New Zealand, Mr. Hall paid a brief visit to Delhi, as a guest of the Government of India, and attended meetings of the Planning Committee, and subsequently of the Full Committee at which the decision to go ahead was taken. He also had a private conference with the Minister of Commerce, Shri T T Krishnamachari and with the representatives in Delhi of the Tata and other industrial groups.

In 1956, the first Court of Governors (CoG) was constituted. The 18-member CoG, under the Chairmanship of Dr. John Matthai, a former Union Finance Minister, included several senior civil servants and leaders from the business and academic communities. As it was decided to establish the College in Hyderabad, the campus of Bella Vista, the erstwhile palace of the Prince of Berar, was made available.

On 18 May 1956, Administrative Staff College of India (ASCI) was registered as a society under the Societies Registration Act. Gen.S.M.Shrinageshwas appointed as the first Principal of the College on retiring as Chief of the Army Staff. He took charge on 8 May 1957 after staying in Henley-on-Thames College, England, for six weeks to study the organisational set-up, method of work and details of courses, at the behest of the CoG. Academic activities started in 1957 on 6 December (celebrated each year as ASCI Foundation Day) in ASCI, which quickly became an institute of national importance with international standards.

Living up to the expectations of its founders, ASCI fuelled the process of professionalizing management, by synergizing a symbiotic blend of management development (training), consultancy and research. This unique blend coupled with information technology pursuit is structured to develop strategic thinking, reformist leadership, and state-of-the-art skills among practicing managers in India and the developing world. It thus envisages to achieve competitive dominance by confronting existing and emerging challenges and effectively managing regulatory, government, commercial and non-commercial organizations.

In the early years the College was visited by Shri Rajendra Prasad, President of India, Jawaharlal Nehru, Prime Minister of India, and a host of prominent personalities. Almost all Prime Ministers visited Bella Vista and praised the beauty of the place and quality of the training programs. 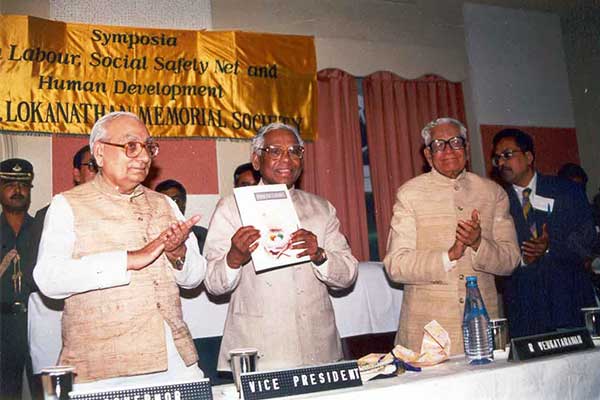 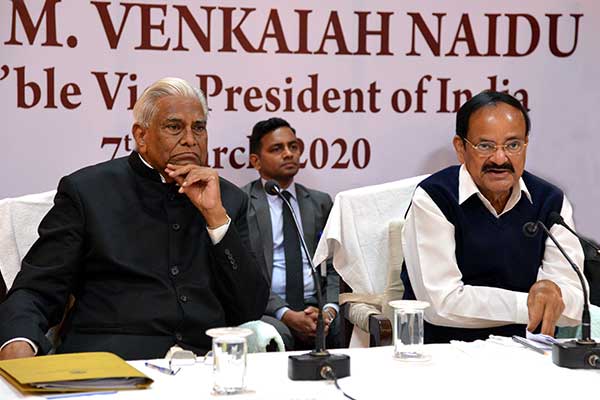 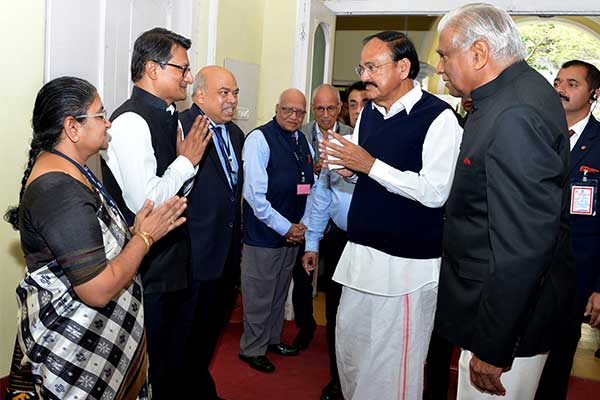 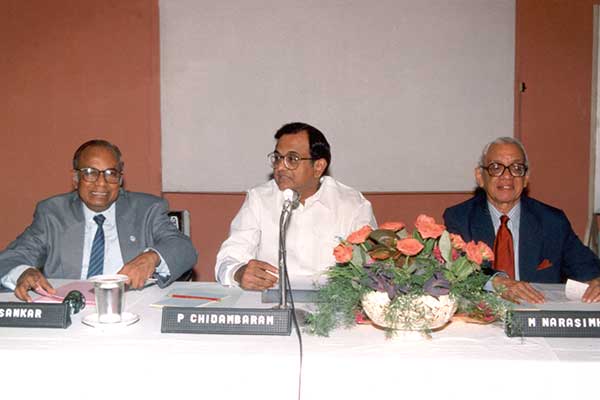 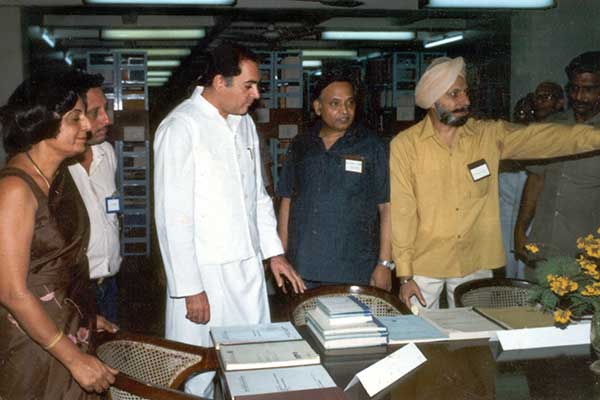 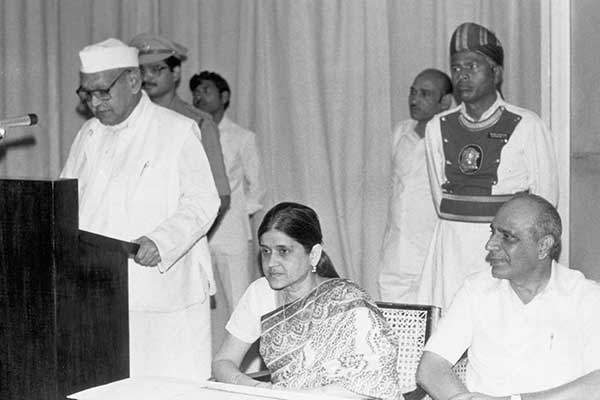 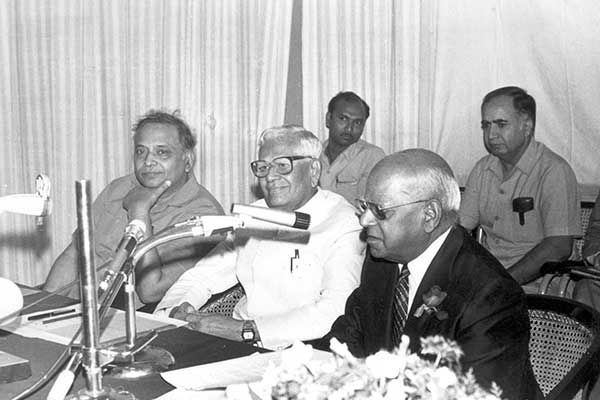 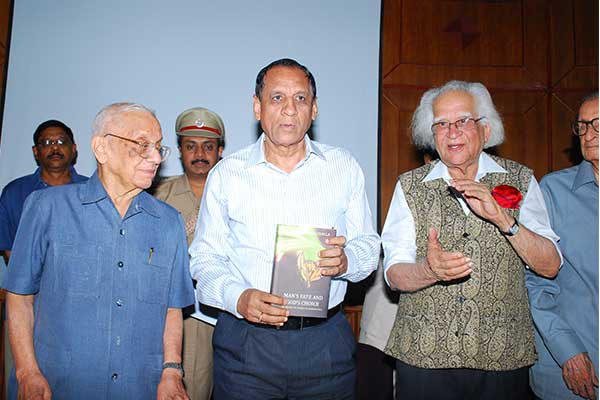 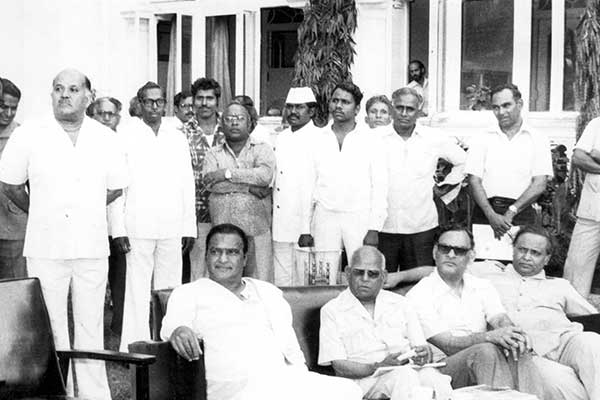 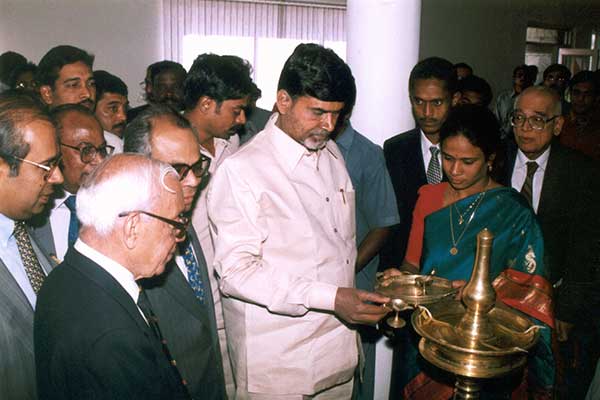 Dr Montek Singh Ahluwalia, Former Deputy Chairman of Planning Commission, GoI during his visit to AS 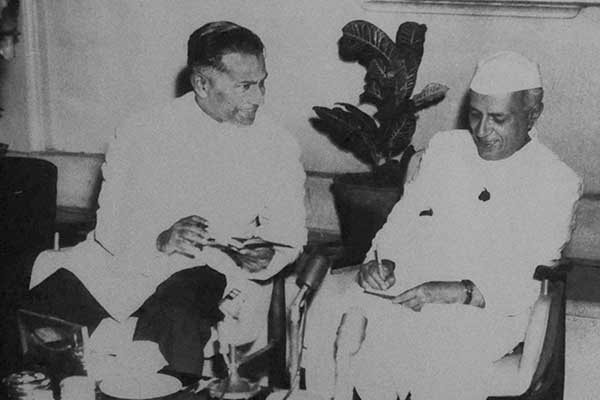 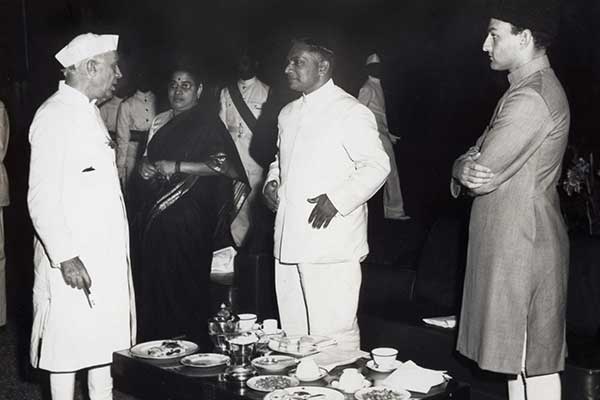 1958 - Pandit Jawaharlal Nehru during his visit to ASCI

ASCI at a glance

ASCI is the oldest management institution in the country for practicing managers estab- lished by the Government in collaboration with industry way back in 1956. In the last 66 years of our existence, we have made a mark in training civil servants and executives in industry through short term Management Development Programmes and through our Research and Consultancy assignments.

Each year we conduct upwards of 200 Management Development Programmes and many of our Research and Consultancy assignments have resulted in policy develop- ment, institutional reforms and strategic re-alignments in government and industry. Our programmes are truly global in reach and relevance.